Bold Maid is one part Kickstarter and one part social movement. Launching as part of Women's History Month (March), Bold Made is a remake of the classic game Old Maid but without the sexism of avoiding the older woman deemed too old to marry.

Bold Made flips the script on this outdated game and include bold women who made huge impacts on our world and has a more aspirational goal of ending the game with the Bold Made card. 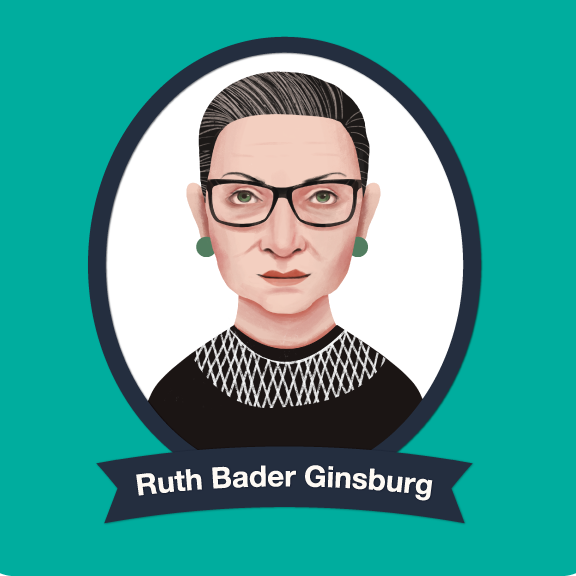 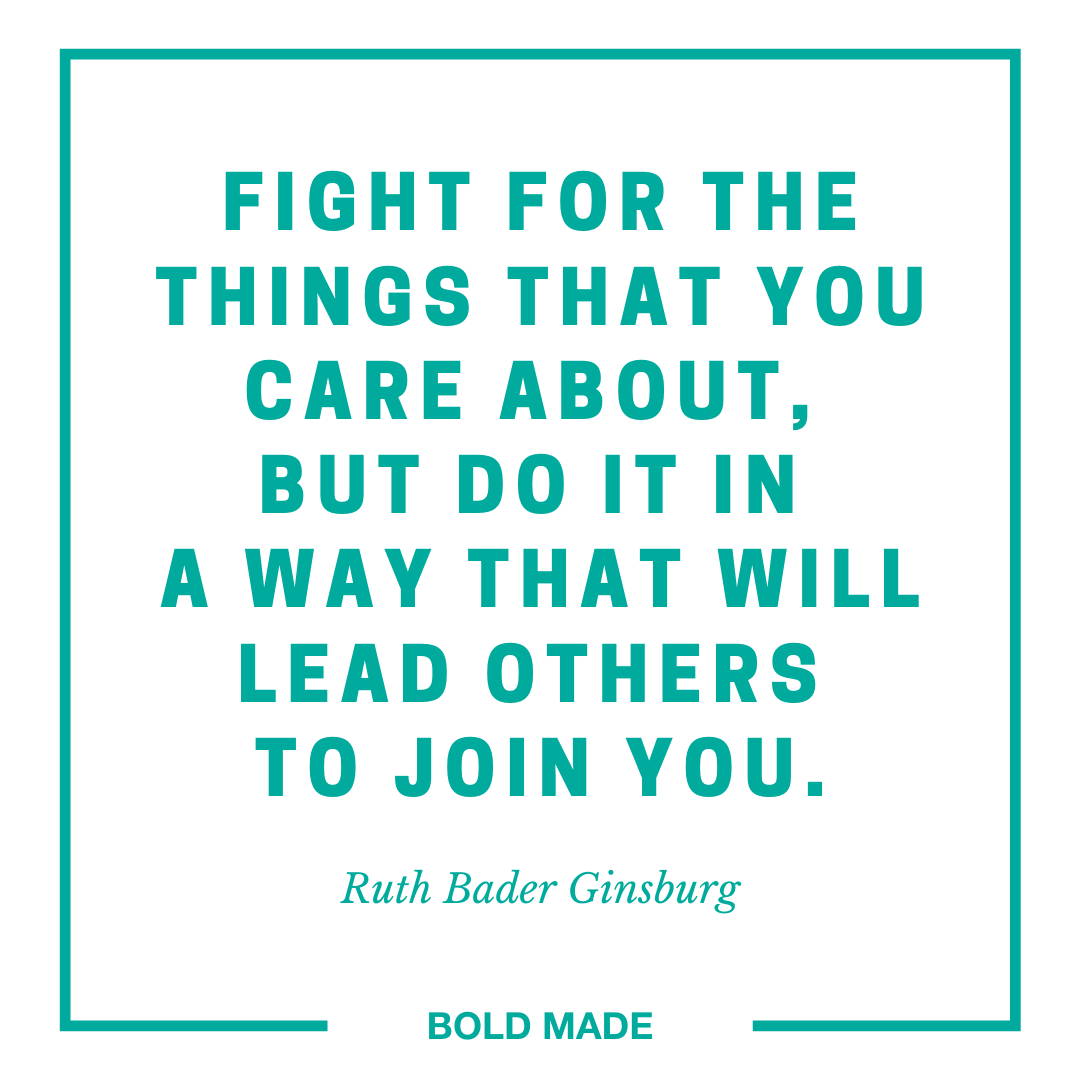 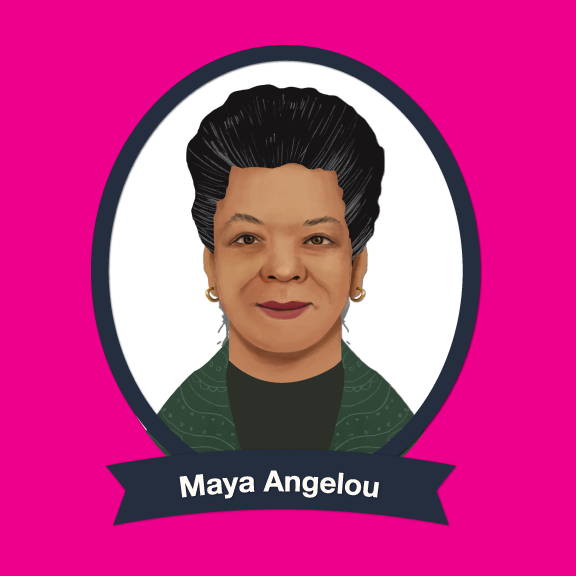 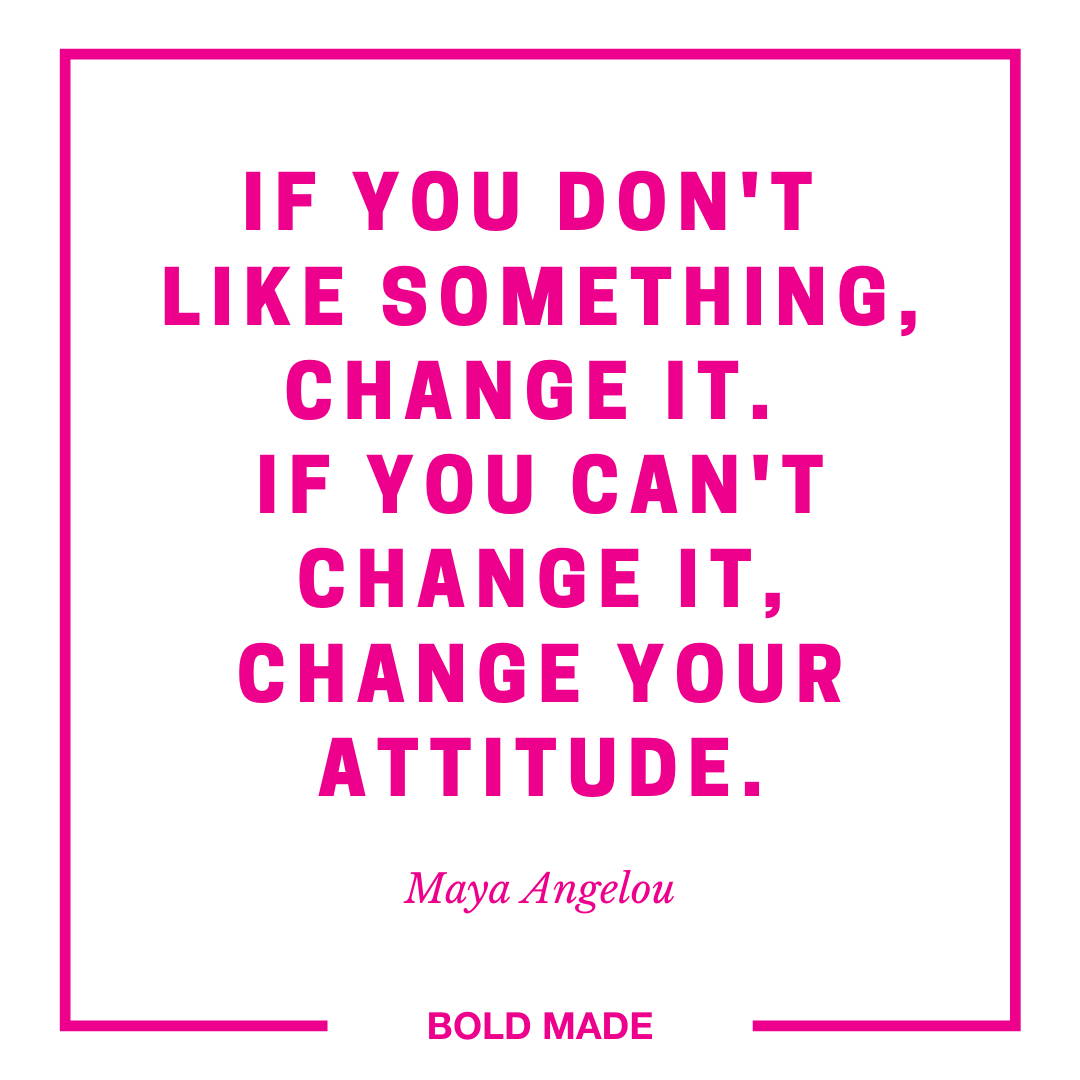 Bold Women included in Bold Made will be chosen by our community where each person can vote and suggest new women for the game.

Looking for more information? Want to talk to the creators Leslie & Alex? Or just wanna reach out and let us know what you think about the campaign?

Or fill out the form below!